The morning of the 2018 Pirelli Calendar’s big reveal, a dozen cyclists took to the streets of New York, to celebrate Tim Walker’s theme of Alice’s Adventures in Wonderland.

See more photos from the Mad Hatter’s ride in our gallery here. 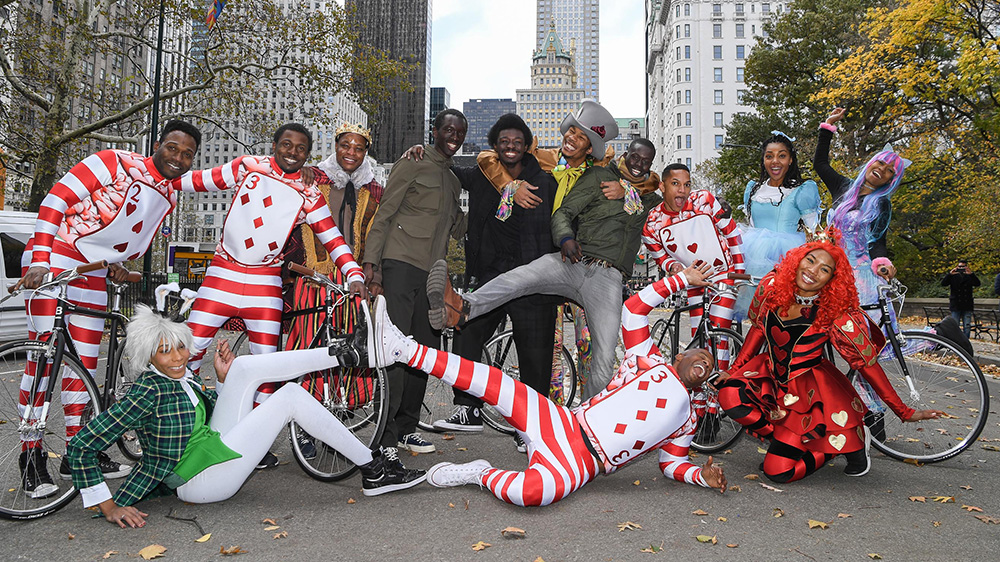