Facing the Hero Südtirol Dolomites as a team 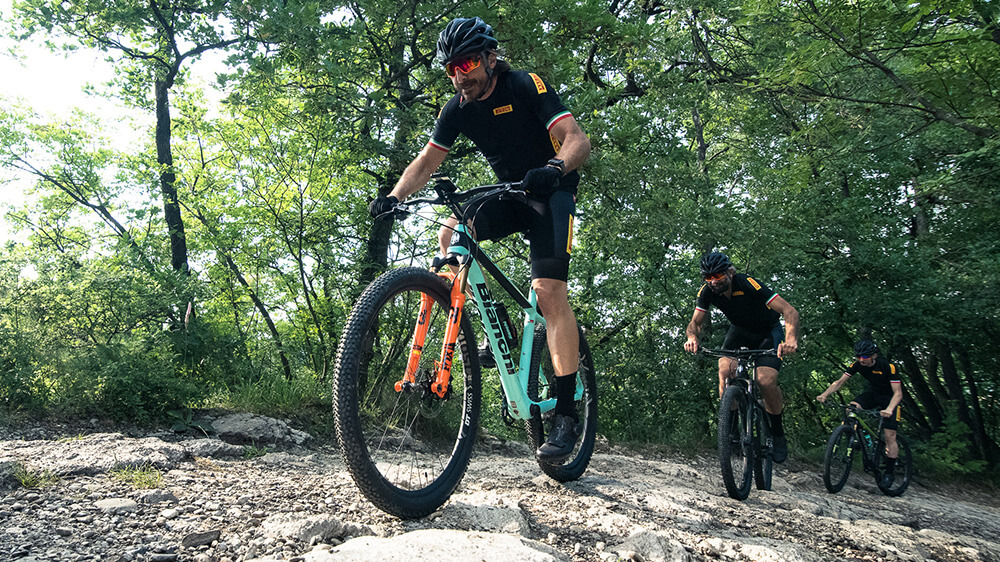 “Every day at work we face impossible and difficult challenges. But also in our daily lives: matching family, passions, goals and competing in an increasingly competitive world of work.

No matter what the differences in altitude to gain … the famous Sella Pass in the end is not impossible to climb… as we face much more complicated challenges every day.

Challenges we win, we lose, we leave halfway. But are challenges that we choose.”

So Max Ciociola, one of the founders of Musixmatch, a former start-up with 40 employees founded in 2010 from an idea of 4 engineers based in Bologna, commented about the project, now in its second year, to take part in a team at the Hero Südtirol Dolomites, the toughest Mountain Bike race in the world.

“At Musixmatch, we had to face the equivalent of one HERO per month for 8 years. But the team, 40 talents from ten different nations, made the difference.”

And one team composed of 6 MTB fans, including two architects, two entrepreneurs, one engineer and one economist, will face the ninth edition of the HERO 2018, together with 5,000 other competitors for the title of hero, who will meet at the departure line in Selva di Val Gardena.

"Yes, just like in every respectable cycling race (because we know that cycling is a team sport) the team has made the difference, from the assistant to the sporting director, to our team support car…. like our investors that have always supported us.

And so today, from the heart of North of Italy, Musixmatch is one of the "pocket-sized" multinationals, as it is generally called, but one of the most important in the international music scene having over 70 million users worldwide and also the top companies in Silicon Valley as customers. "

The Pirelli Velo Business Unit has joined forces with this challenge by providing the aspiring heroes with some Mountain Bike prototypes in development.

The project is also carried out in collaboration with Bianchi, technical partner of the initiative that provided the team with the high-performance Mountain Bike Methanol CV with Countervail technology.